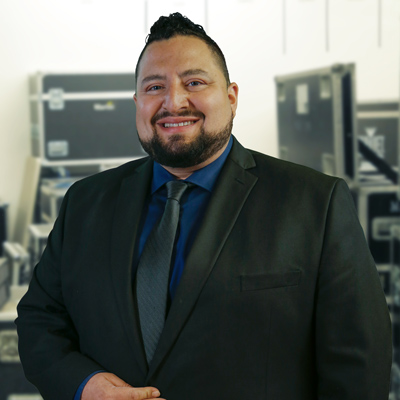 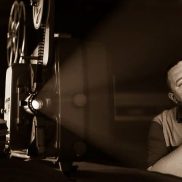 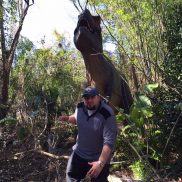 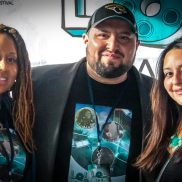 Karaoke go-to song: Careless Whisper – George Michael
Guilty Pleasure: Trying to decide who was the better group, The Backstreet Boys or NSync.
Favorite Quote: "It doesn't matter if you win by an inch or a mile, winning's winning" - Dominic Toretto
Fun Fact: He and his 3 childhood friends, Josh Stadt, Jeremiah Stadt and Mike Geselbracht created “Argyle Forest Films” and produced several short films including “No Laughing Matter” that was screened in Hollywood at the famous Chinese Theatre. #ArgyleForestFilms
Biography:

Adam Madrid has a love for film and music. He married to his high school crush, Monique Madrid. He has a dog name “Snoop,” born in California but grew up in Jacksonville, Florida. He and his wife started “LOL JAX Film Festival” that supports local filmmakers and local stand up comedians, the LOL stands for “Loving Our Locals” while “Laughing Out Loud”. He has won several awards for his film work. He credits his success to his parents, sister Vanessa and his wife, who always continue to push him.

Other Staff In Creative Services