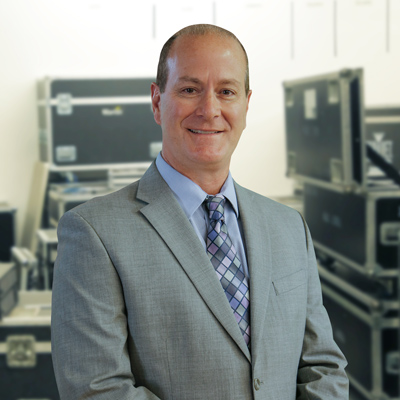 Steve began his audio career very early in his youth.  Through his passion for traveling the globe, Steve has gained invaluable wisdom and educational experiences that have grown his excitement and knowledge in the field of concert production.  Collectively, he has over 30 years of production and touring experience for premier acts at stunning venues.  Steve worked as the technical director The Gipsy Kings, Four Tops, The Temptations, John Prine, Ashanti, as well as many others.  His resume boasts impressive stages and locations including the Royal Albert Hall in England, the Tokyo Dome in Japan, and the Sydney Opera House in Australia.

Steve joined the PRI Productions team in 2010.  As the Concert Productions Director, Steve leads a team of talented individuals who have quickly evolved into one of the regions’ top production companies.

Other Staff In Event Technology