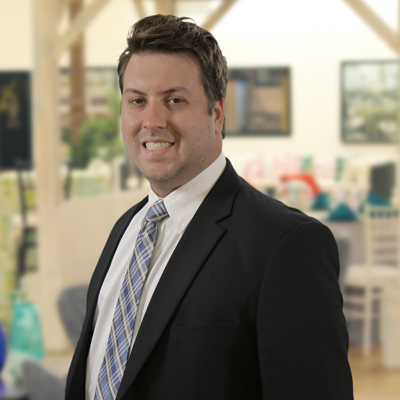 Assistant to the President

Russell Pettibone was born and grew up in Ohio, less than an hour outside of Columbus. He moved to Florida in the spring of 2011 and shortly afterwards began his career at PRI Productions. He has spent the last several years working in the Media Services department as the Print Technician and Operator. Here he was responsible for the production of various signage for events. In the fall of 2013, Russell went back to school to finish his Bachelors degree in business management at the University of North Florida. He expects to graduate in the spring of 2017.

In the fall of 2015 Russell was promoted to the job of assistant to the president and owner of PRI Productions. Here he helps Randy Goodwin with his day to day task and operations at PRI Productions. He’s now involved with helping out during the Jaguars games and the two college football games Jacksonville host each year.

Other Staff In Support Staff